Home>Events>Edgar Kazembe in US$5,000 endorsement deal with Ess Bee Sport 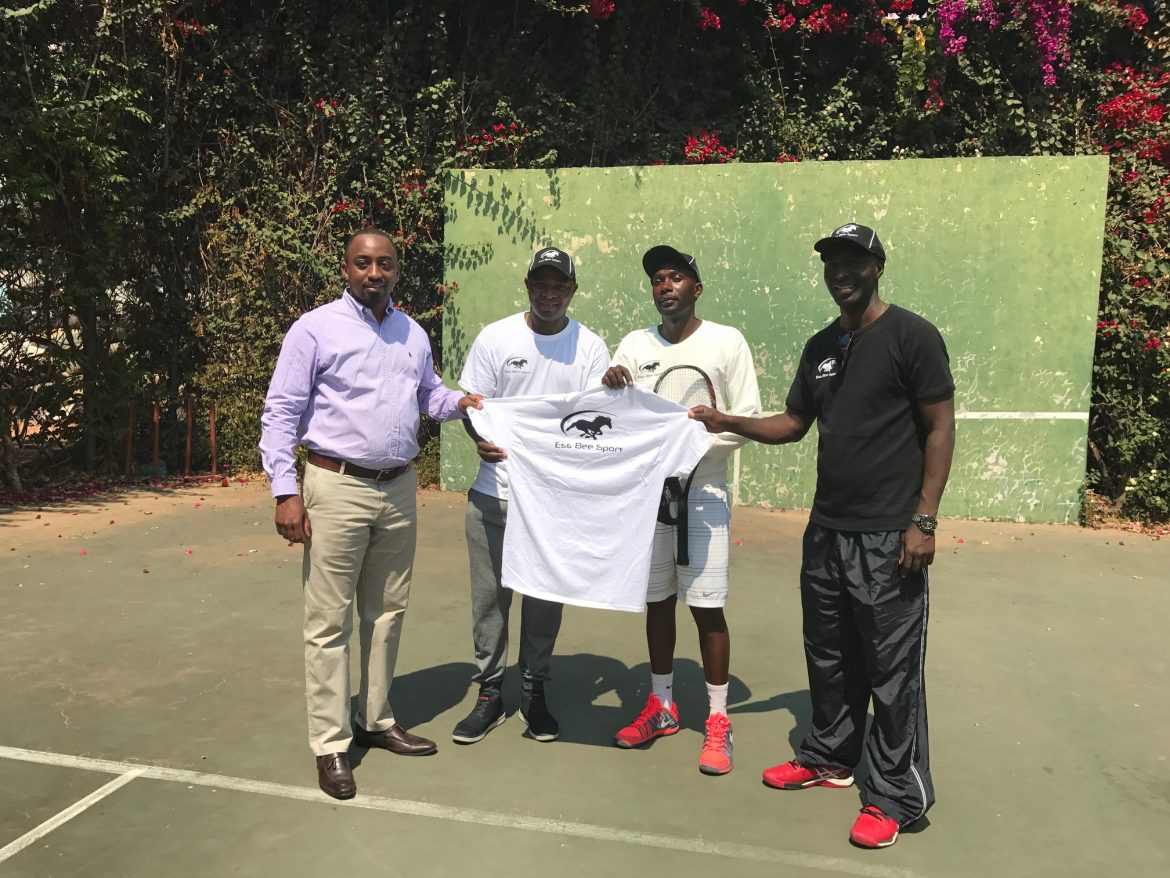 American clothing line Ess Bee Sport has signed a $5,000 yearly deal package with Zambia’s tennis champion Edgar kazembe. The player will receive tennis kit worth up to $5,000 and speaking during the signing at the intercontinental hotel in Lusaka, newly elected Zambia Tennis Association President Wane Msiska said the endorsement was a positive move especially that the player has brought a lot of glory to the nation.

Kazembe has carried the national flag very highly and we as ZTA are proud to be associated with Ess Bee Sport in improving the sport in Zambia. “If an American company can come on board I am sure the local companies here can definitely do even much more for tennis” he said.

Ess Bee Sports representative Sydney Bwalya said his company was attracted to Kazembe’s good sportsmanship and his record speaks for itself,he is a role model and alot of kids are looking up to him. kazembe’s manager Gibson Phiri said the deal is timely and a big boost to the player and as he has also been invited in Congo alongside other top African players to mentor and play in an exhibition match in lubumbashi this weekend.

Kazembe has since received tennis rackets shoes clothing and equipment from Ess Bee Sports of America as part of the contract package.