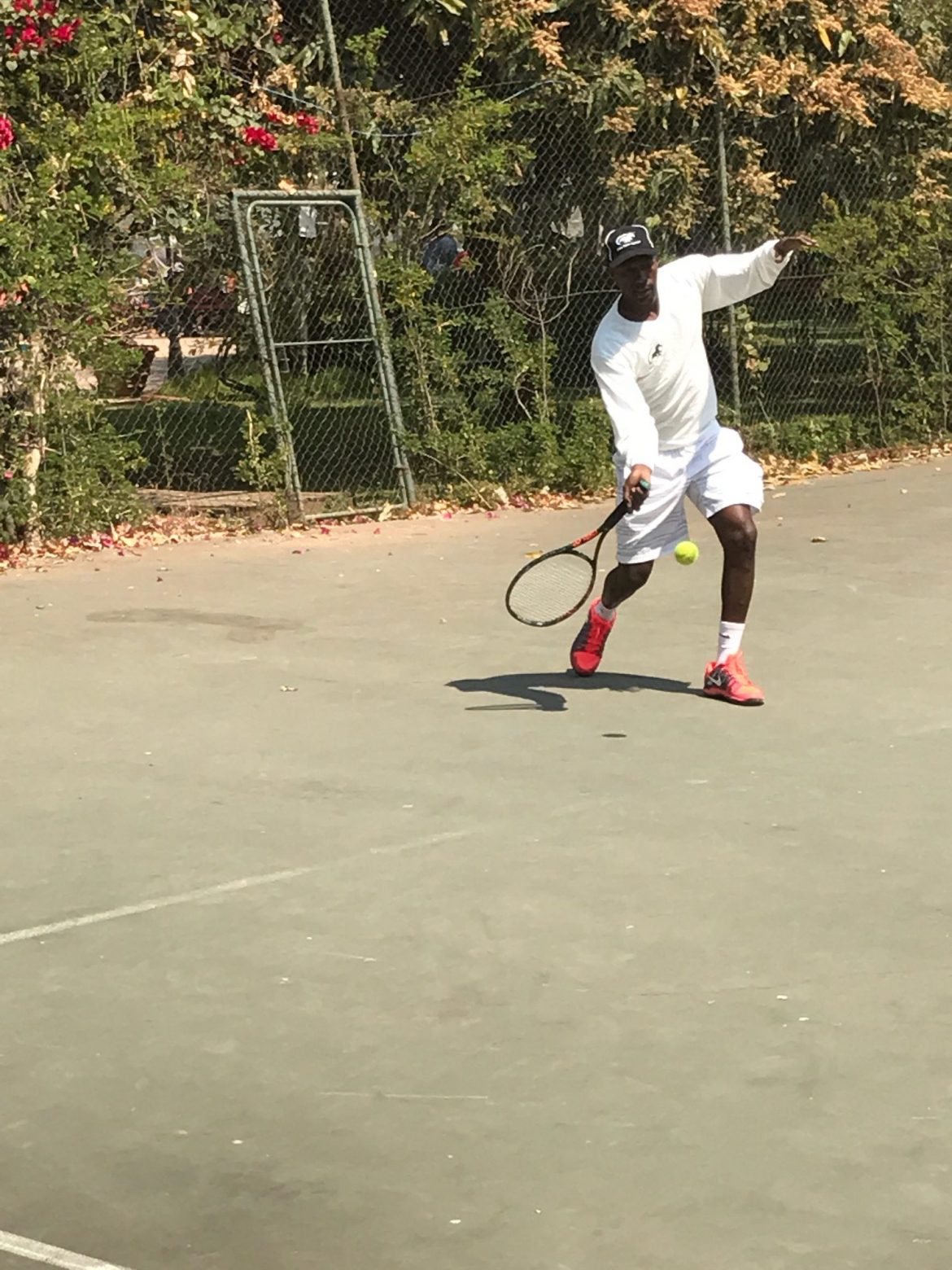 Company representative Sydney Bwalya who was speaking from Dallas , Texas yesterday said his organization is proud to be working and associated with a sportsman like Edgar.

” Kazembe has shown consistence and excellence  over the period of years. He is not just a symbol of an amazing Zambian sportsman but a true example of dedication , hard working and disciplined sportsman that many Zambian  sportsmen and women should emulate” Bwalya said

Kazembe claimed a 6-0, 6-2 against the current reigning under Champion Mwale who was playing for the first time in the finals of a senior tournament.

” We are certainly thrilled for Owen reaching the finals and get a chance to compete with the best and top senior players, he need to be encouraged and supported so are the many junior tennis players in the country. He is definitely a champion of tomorrow” Bwalya said

Kazembe received K4,500 for winning the championship while Mwale walked away with K3000 for finishing as runner-up.