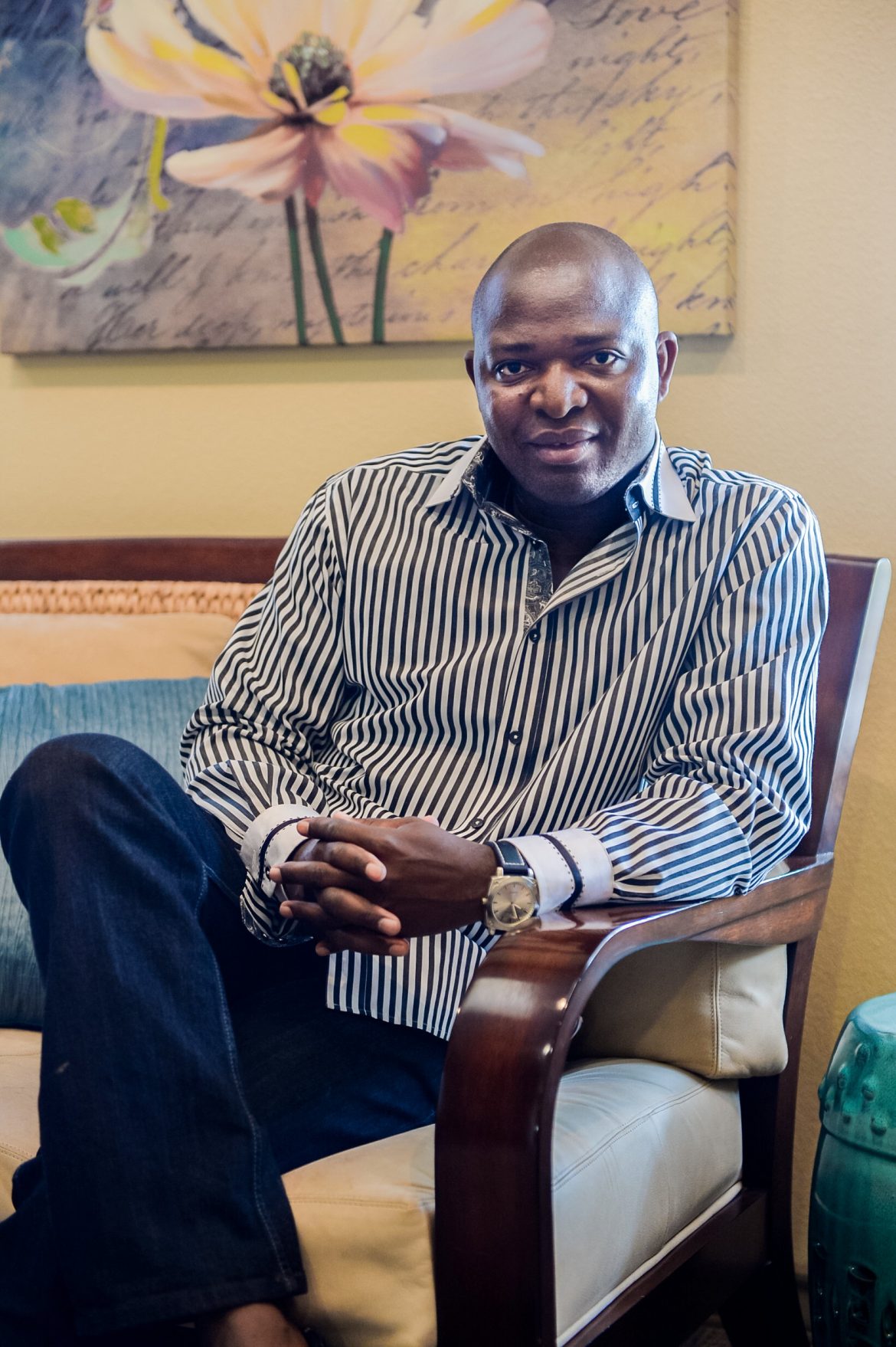 Tennis Coach Sydney Bwalya has called for the establishment of a tennis academy which will help Zambia produce global icons in the sport.

Bwalya who is also a former United States of America Tennis Professional Player says the lack of adequate tennis facilities is impacting negatively on the sport.

Bwalya who is Chief Executive Officer for Ess Bee Tennis Academy and founder of Love 40 Academy was speaking in an interview with ZNBC Sport during the Junior Tennis Championship.

Bwalya disclosed that so far over 2-hundred young tennis players have been empowered in Mufulira.

Sixty four top tennis players grouped in four categories, took part in the Junior Championship that was held over two days at the metropolitan Sports Club in Lusaka.

And Gracing the event Lusaka Deputy Mayor Christopher Shakafuswa praised the Zambia Tennis Association and Ess Bee for hosting the championship which was also held in honor of Veteran Coach Solly Patel.

Shakafuswa said there is need to Support and promote Tennis because the country is endowed with a lot of talented players who need to be groomed in order to blossom.

And Veteran Coach Solly Patel said good coaches are key in raising the standards of the Sport.

Only Copperbelt, Mufulira and Lusaka Provinces took part in the Inaugural Tennis Championship which is set to become an annual event.