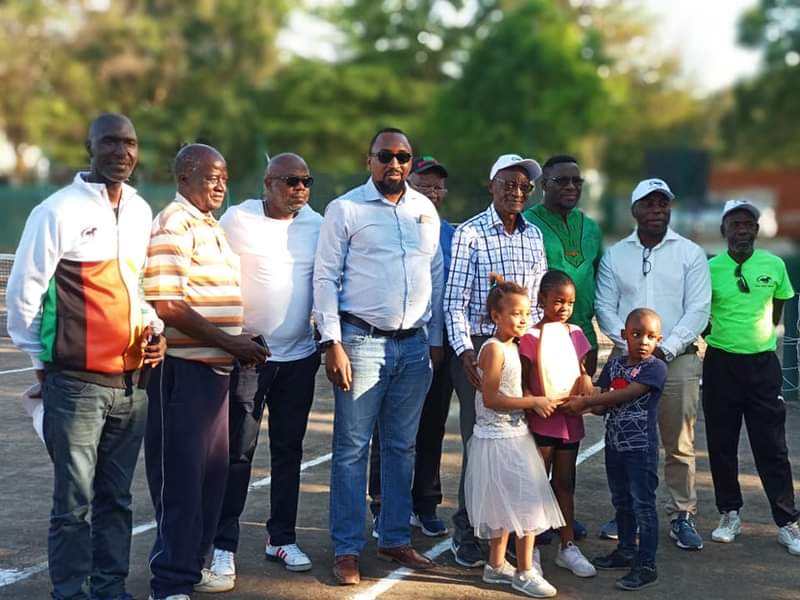 The tournament was streamed into five categories which featured players from under 10s, under 12s, under 14s, under 16 and under 18s for both boys and girls.

Meanwhile, the veterans were back on court in mixed doubles.